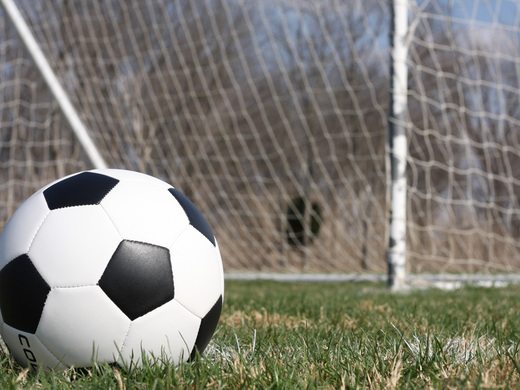 Teams are reminded to download the form for their age group (in the document section of the website) and once completed can be sent via email or posted to the league secretary.

If clubs/teams put in more than one team at each age group, fees are due for EACH team submitted. As a reminder, players cannot switch between teams at club level. For example John H cannot play for Stobswell Utd greens  2012s and move to Stobswell UTD reds 2012s during the season.

Once the 2010s move into 9v9 in August, they will still be tiered going forward. Coaches are advised that they have to attend the 9v9 workshop set out by the SFA - with dates to be released.

All tiers will be revisited during the summer shutdown, with some teams being moved dependent on results. 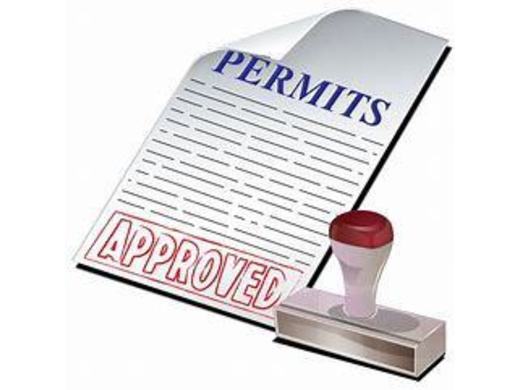 Please see News article on how to appl for permits